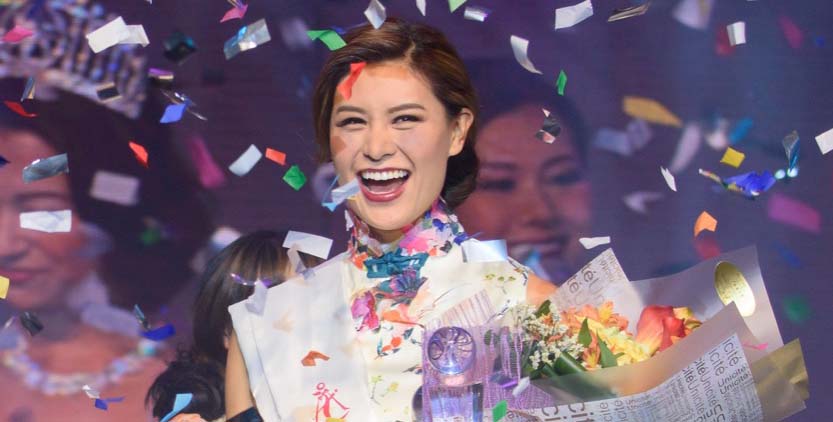 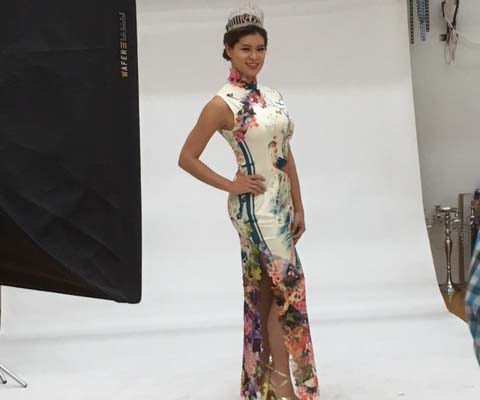 Behind the scene update of Bigen commercial Dec 2016: Miss Gloria Li, the reigning Miss Bigen posted for photo shoot in evening wear and wedding gown in December 2016. Her ads will appear across Canada on magazines and newspapers. 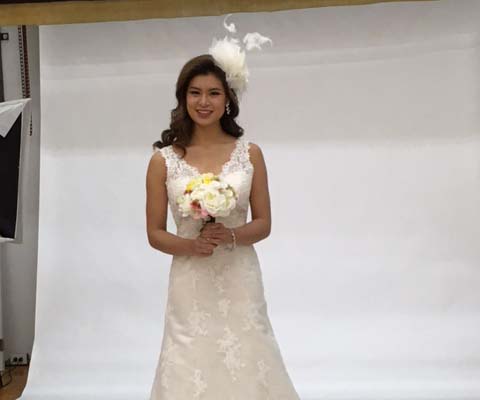 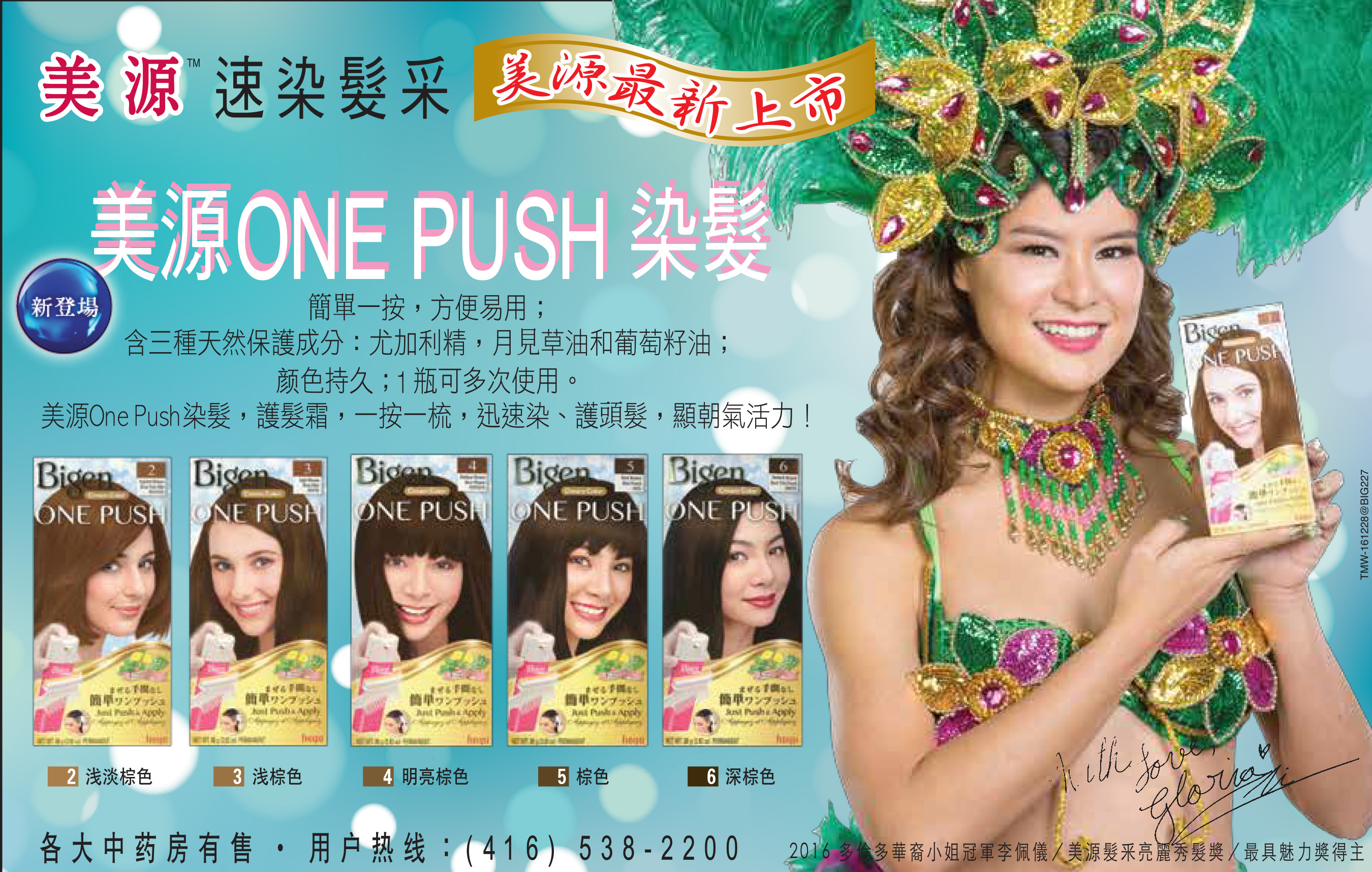